My Younger Son refers to my OOA as “Armitage Shanks”…. as in, “What are you watching? Oh, Armitage Shanks again?” Apparently, he finds this endlessly funny!

So, let’s explore the possible definitions of “Armitage Shanks”:

My Family are big Green Day fans, owning all the albums and being represented at each of the last two Vancouver concerts. Legend has it that during the band’s first tour to England, Billie Joe Armstrong was struck by the name seen on all the urinals there. Writing a song after a break-up, and feeling like his life and thoughts were going down the drain, he called it “Armatage Shanks” using a slightly altered spelling.

This was apparently the inspiration for the song above. 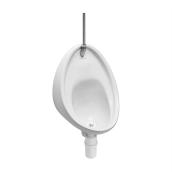 Armitage Shanks is a British institution with a history dating back to the early nineteenth century. Its specialisation in commercial products has made it the market leader in non-residential washrooms.

Well, now we’re getting closer!  According to “The Online Slang Dictionary”, a “shank” is “a makeshift object used for stabbing”. While John Porter used an actual knife during Episode 2 of Strike Back, he certainly was resourceful in the way he transported the knife to have it at hand when needed. 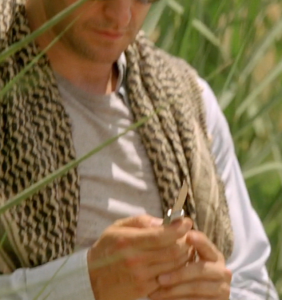 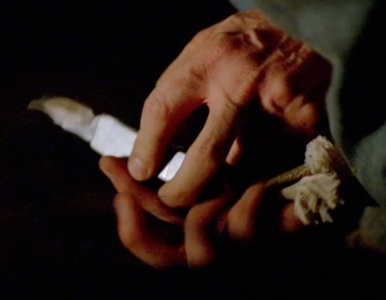 Finally, here we are at the pièce de résistance, the Armitage Shanks that the discerning eye will appreciate. The first definition in the “Oxford Living Dictionary” defines “shank” as “A person’s [in this case Armitage’s] leg, especially the part from the knee to the ankle.” Here are several prime examples for your viewing pleasure: 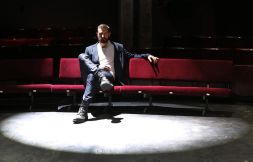 So, with this final (and most enjoyable) definition, I can finally agree confidently:

“Yes! I am watching Armitage Shanks!”

Life, Libraries, and Everything In Between

Bring the Pain, I see a Fighter