It’s been an exhausting week, but I wanted to post some thoughts about episode 6 of Wolverine: The Long Night before I listen to the next one on Monday.

On The Marvel After Show, Ato Essandoh (Agent Marshall) describes “Armitage [as] just like one big vocal resonator… All he is is like a voice box with legs… Wonderful dude, though.” His voice acting is great… if only we could hear more of it! We hear only a phone call lasting a minute and a half in this episode! And in that call, Logan displays a cavalier attitude that to me doesn’t seem in line with what I remember of the Logan character. 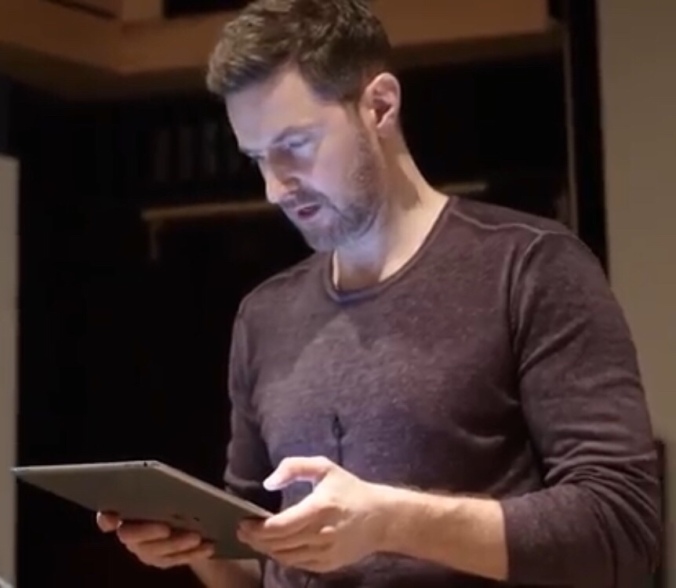 And frankly, now I’m finding the story a bit boring. Why should I care about any of the characters? Now that the novelty of the sound has worn off, I could quite easily stop listening…. except I got too busy to cancel in time and I’m still holding out hope that we’ll hear more Logan.

Going back to the After Show, Essandoh does have a few interesting things to say about working on this project.

All right now… on to the next episode. Keeping my fingers crossed for more Logan.