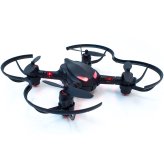 What the heck is going on this week? I have had some really strange experiences.

Some are of my own making, like staying at my empty office with my teenage son until midnight last night while spurring him on to finish his final school project of the year.

Others are just weirdness in the air: 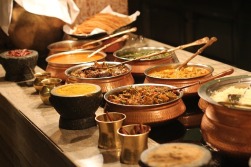 On Friday, I decided to go on my own to an Indian buffet for lunch.

It was pretty busy and I sat down to wait for a table. The man sitting next to me nicely said, “We can share a table if you want so you won’t have to wait as long.” Really, I wanted to read my book and I told him so.

“Oh, you can still do that and share my table and we can talk.” I tried to let him know I wasn’t interested. (I so rarely get a few minutes to myself.)

While we continued to wait, he began, “My wife had me charged with assault and I’ve been in leg chains and handcuffs! She was trying to get rid of me. My lawyer told me I’d done nothing wrong and he got me out of jail. But it still took eight hours! Now I want to get rid of her! I’m staying in a hotel for $130 a night now. Tomorrow, I’m cutting off her phone and electricity!”

At that point, the hostess announced that his table was ready.

Yesterday, I parked my car in the lot in front of a Starbucks.

As I opened my door to get out, a driver began backing his car into the space to my left. I waited with my door slightly open and then looked out, thinking there was not much room to get out. After initially parking, he backed about halfway out of the space and I got out of the car. Unfortunately, he did too… and proceeded to lay into me!

“Don’t you see what that space says? ‘Small car!’ Do you think your SUV is a small car? And look — you are over the line!”

Okay, well a smidgen of my left front tire was just slightly over, but as I said, “You have four feet between you and the wall. You could move over or just park your car however close to me you want!”

That twenty-something guy then yelled at this fifty-eight-year-old woman, “Dude! Just admit that you’ve done something wrong!” (Can’t say I’ve been called “dude” much in my lifetime.)

This went on for some time. It finally came out that he thought I had looked at him in an accusing way. Okay.

This morning, as I was driving into my office parking lot (which is shared with a condo building), a woman in an exiting car just totally randomly gave me the finger. Thanks.

This afternoon, while I rode with an exceptionally safe driver (usually), I came pretty close to being killed.

The driver of our car was waiting to turn left across a busy intersection and somehow thought that the car heading straight towards us at high speed was turning left too. It was not.

Sitting directly in front of the oncoming car in the right rear passenger seat, I cringed and braced myself for the impact…

Luckily, we zoomed through just ahead of the anticipated collision, to the sound of a loud horn. Phew.

So, what is going on? Could it be the full moon coming on Thursday?

I don’t know… maybe I should just stay home. 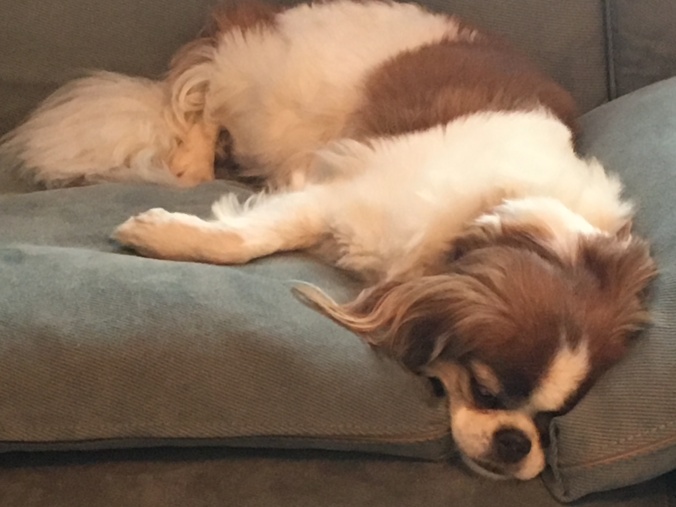 26 thoughts on “Weirdness in the Air”